It’s been a long and winding road to bring the life’s work of a Faculty of Science researcher from an experiment in a lab to the kitchen table.

Dr. Garth Fletcher, head of the Department of Ocean Sciences, Faculty of Science, along with Dr. Choy Hew, a former Department of Biochemistry researcher, co-invented the technology behind the world’s first bio-engineered animal approved for human consumption.

Although it was approved as food by the U.S. Food and Drug Administration in 2015, it will finally reach American customers for the first time late this year.

That’s when AquaBounty Technologies, which sells the transgenic salmon under the brand name AquAdvantage, will harvest its first salmonid raised in the U.S. and intended for sale there. In Canada, the salmon has been sold in stores since 2017.  Read the article. 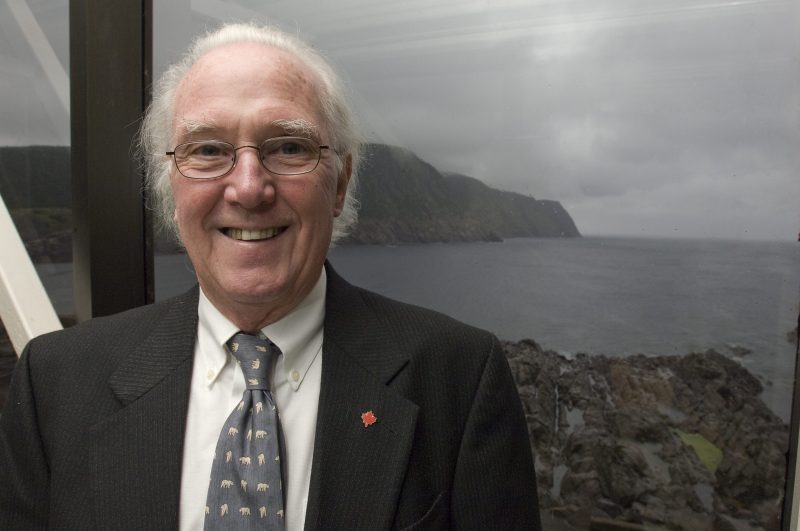